The Santa Cruz Blur Carbon C S TR 29 Mountain Bike offers the same lightweight frame and technology as the other models in the range but has been specced to add a little more trail ability to its race credentials. It gets a 110mm version of FOX’s Step-Cast 34 Float Performance fork, with the wider stanchions adding a bit more stiffness, a larger front rotor, grippy Maxxis Rekon tyres and perhaps most importantly, a RockShox Reverb Stealth dropper seat post. These differences greatly increase the Blur’s versatility at the cost of a little weight, whilst still retaining its speed and performance.

The rear suspension is provided by the FOX Float Performance DPS, which is their best performing inline shock. The use of of a Dual Piston System (DPS) has added an extra dimension with the rebound and compression flow improved resulting in a more controlled ride. It can be adjusted on the fly, with three settings, Open, Medium and Firm, to suit the terrain.

Unlimited Blocks, Tabs or Accordions with any HTML content can be assigned to any individual product or to certain groups of products, like entire categories, brands, products with specific options, attributes, price range, etc. You can indicate any criteria via the advanced product assignment mechanism and only those products matching your criteria will display the modules.

Also, any module can be selectively activated per device (desktop/tablet/phone), customer login status and other criteria. Imagine the possibilities. 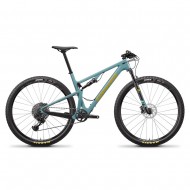 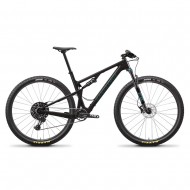 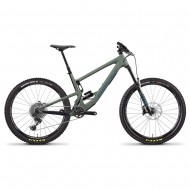 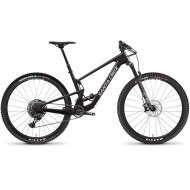 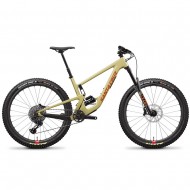